As a contestant on The Chefs’ Line, I’ve been furiously watching the show, excited by each week’s new culinary offering. This week, The Chefs’ Line features Adelaide restaurant Osteria Oggi, known for its modern take on Italian cuisine. Inspired by my TV brethren, I took a trip to Osteria Oggi to find out what all the fuss is about.

Review after review has praised the offerings at Osteria Oggi (and rightly so I may add), so I won’t recap on the house-made pasta, the award-winning architecture or the general awesomeness of this restaurant. Instead, I wanted to focus on one dish, which in my opinion, was the highlight of my dining experience. Surprisingly, that dish was the veal tongue.

For many of us out there, we don’t tend to gravitate towards the visually, texturally and emotionally challenging cuts of liver, kidney and stomach, yet I was assured by the waiter that offal at Osteria Oggi was top notch. The waiter proclaimed, “we’ve got the best tripe in town!” sounding more like Kenny Bania from Seinfeld than anything else. 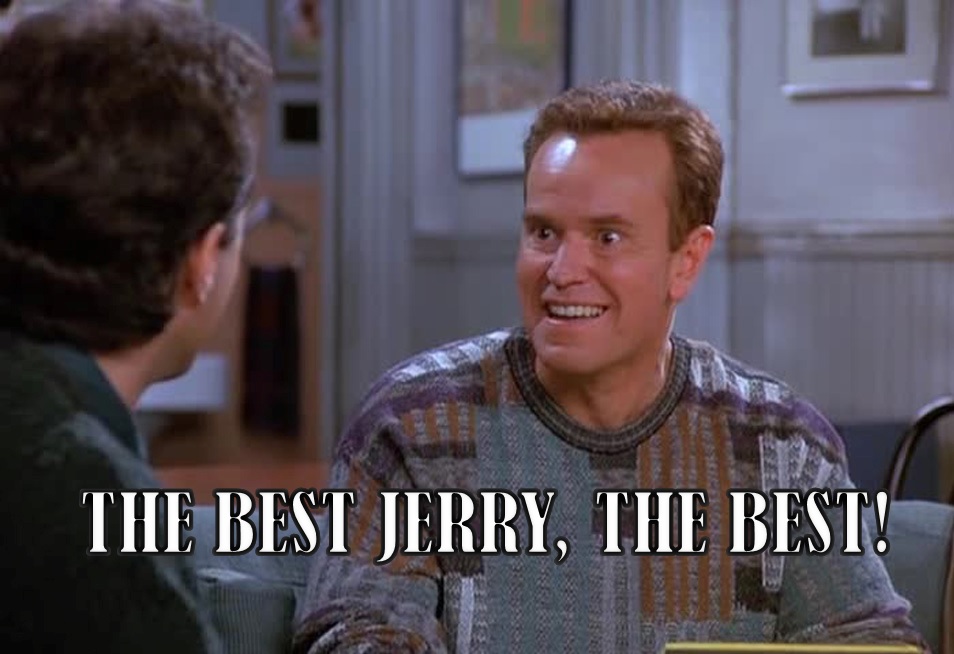 Guided by the waiter’s judgement, we accepted the order of the veal tongue dish, which the menu described as “veal tongue, anchovy, tuna mayonnaise, fried capers” – a very exacting description that did not attempt to counter one’s pre-conceived fears of offal.

I will admit that I was slightly hesitant. While I’m not one to shy away from offal, none of the menu’s descriptors were giving me any hope. Veal tongue is challenging enough, let alone tuna mayonnaise, which brought back horrific memories of a dish that my household calls “mingin’ tuna pasta” – boiled pasta mixed with canned tuna and salad cream. To my pleasure though, the veal tongue dish went above and beyond expectations.

The veal tongue appeared in front of me as thin, pink slices with a noticeable char. The dish had a greater resemblance to tuna tataki than anything from a young calf’s mouth. And much like a satisfying plate of seared tuna, the texture of the veal tongue was enough to give pause and reflect on the triumph of the dish. I was expecting the veal tongue to be tough and chewy, but the texture was gelatinous, offering no resistance as it was consumed. The char of the meat imparted a slight smokiness, which balanced perfectly with the salty, yet creamy texture of the tuna mayonnaise. This was certainly the most refined dish of “surf and turf” that I have ever encountered!

For those that are hesitant about trying offal, let this veal tongue be a gateway to a new culinary experience. Thanks Osteria Oggi for a cracking dish! I will definitely be back!

Edit: The veal tongue recipe has been released by Osteria Oggi. Turns out the meat is not sous vide but boiled for 2 hours before refrigeration and searing.